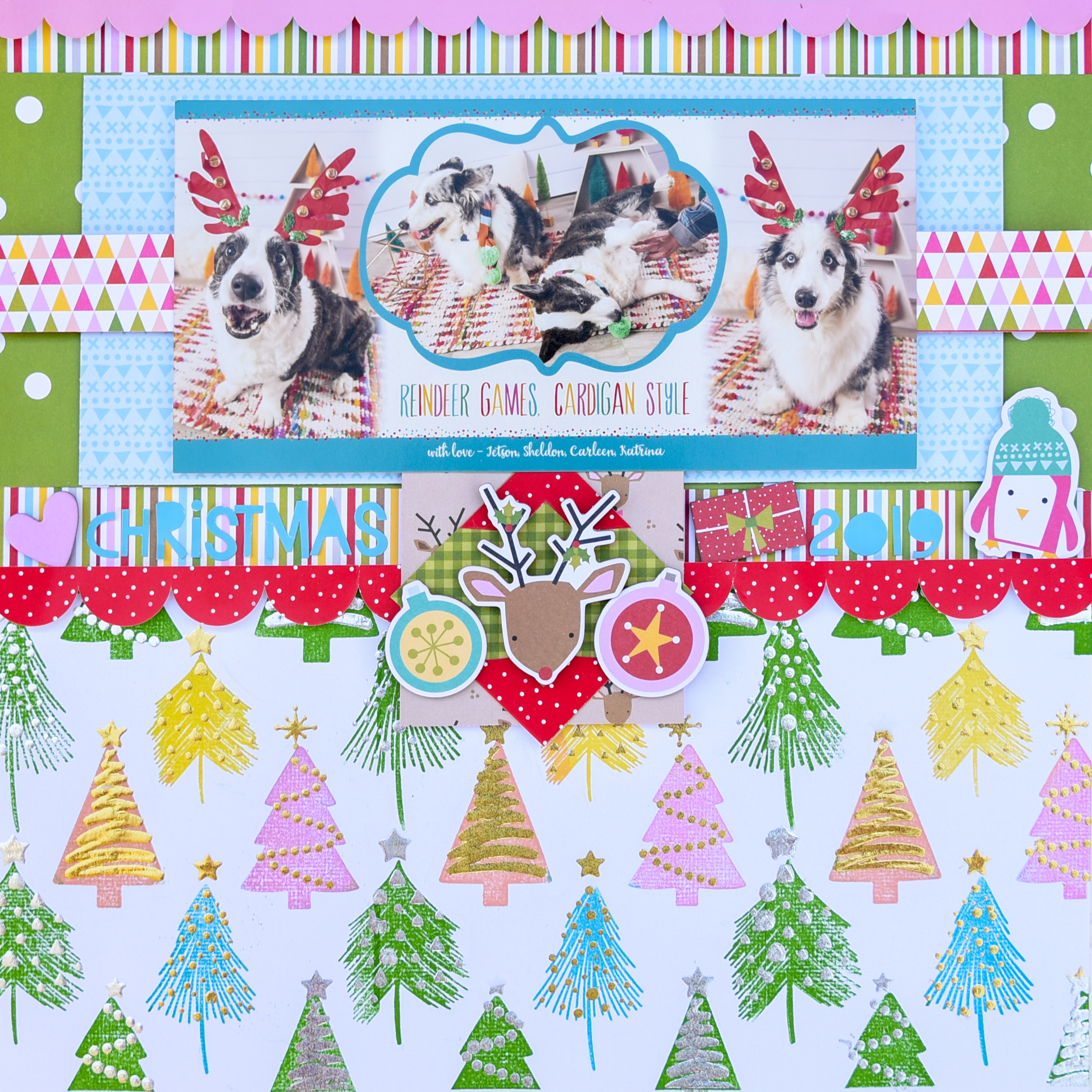 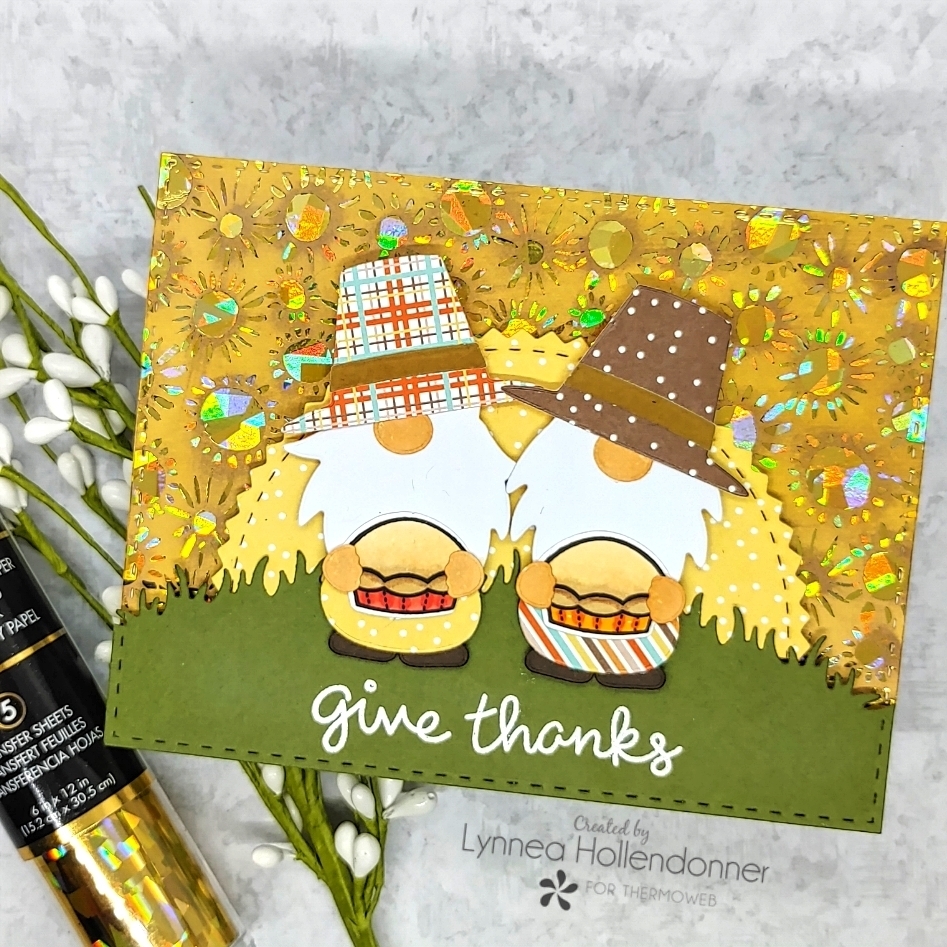 Home » Fabric Projects » The Makings of a Halloween Rainbow Costume

Maybe some of you have the same predicament that I do, my children are asked to bring their Halloween costumes to school with them and put them on for a Halloween parade.  It’s hard to pull off a good costume that can be packed into a backpack!  This year, my daughter decided to be a rainbow and I made it work so that she is an easily packed rainbow!

The Makings of a Halloween Rainbow Costume

The skirt is made of red, orange, yellow, green, blue and purple strips.  It was easy as can be!

We decided on a sweatshirt for her top because Trick or Treat night is chilly here in New England.  We decided to make her top half the cloudy blue sky.  I used HeatnBond® Lite to applique clouds.

First I ironed the HeatnBond®Lite onto the wrong side of some white Kona and a couple of soft grey and white polka dot prints. I free hand sketched clouds on the white paper backing and cut them out.

I fiddled with the layout and then ironed the clouds in place both on the front and back of the sweatshirt.

Because I wanted the clouds to look more cartoon like than realistic, I freemotion stitched around the edges in charcoal and made some cute faces on two of the clouds.

Next, I took the sweatshirt outside and used SpraynBond® Basting Adhesive to temporarily hold strips of white fur (also known as fluffy white clouds) to the wrists. Back inside, I stitched along the lower edge of the cuff with the machine and then tacked the upper edge by hand.

The crown is made with glittery foam pieces lued to a yellow satin headband. Her face is the sunshine!

3 Comments on The Makings of a Halloween Rainbow Costume

2Pingbacks & Trackbacks on The Makings of a Halloween Rainbow Costume