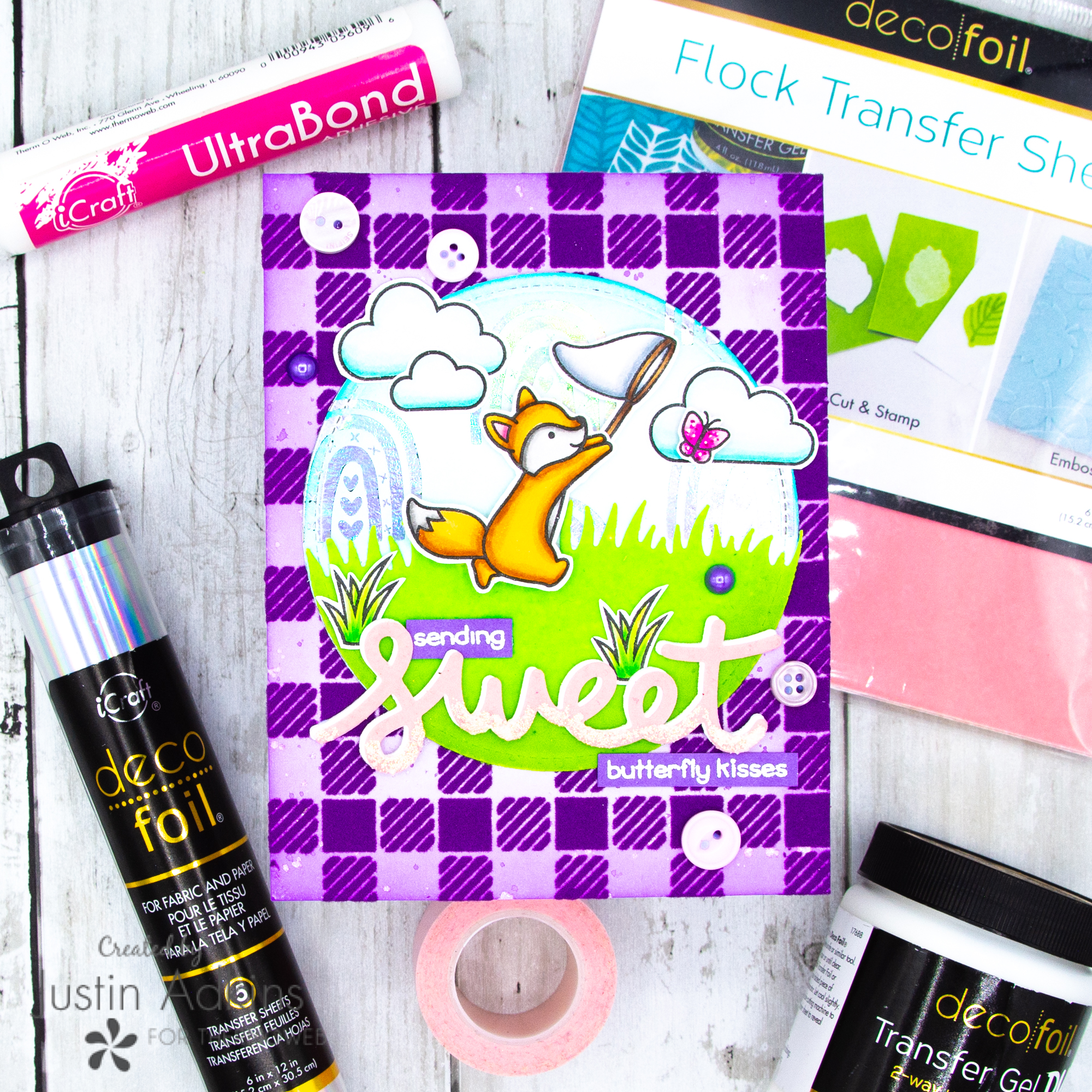 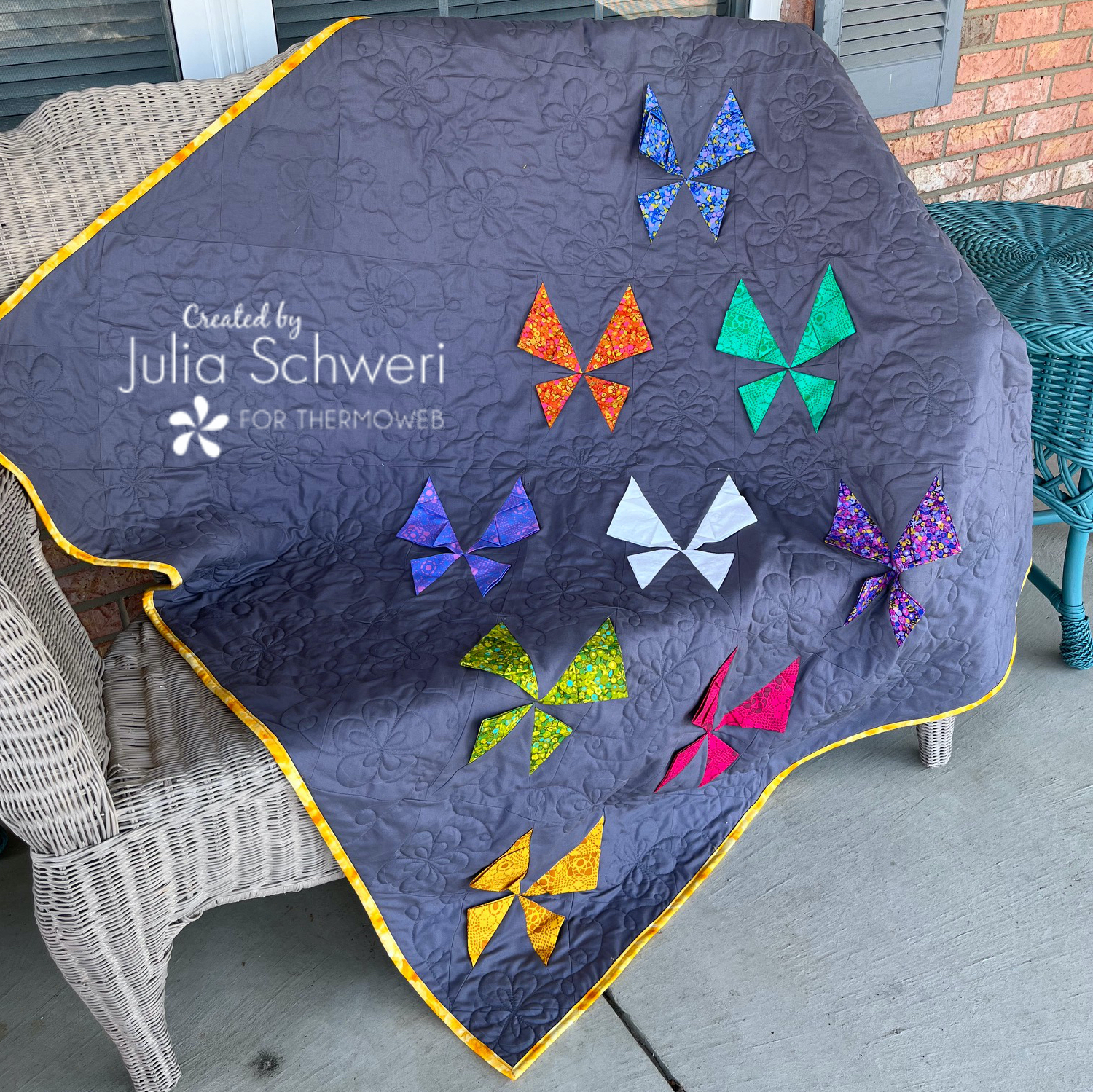 As a scrapbooker, I have a lot of supplies in my stash. But there are two supplies that I tend to have heaps of and don’t mind sharing if it means keeping the kids busy for a while. Buttons and ribbons. Kids can do lots with both!

And what is the one thing that makes playing with my supplies a mess free venture? Therm O Web Adhesives of course!

Gone are the days of white drippy craft glue stuck on the table or carpet. Bring on some Therm O Web Zots™ and Sticky Lines and the kids can adhere buttons and trim to just about anything! Here my daughter made a BFF frame with a button and ribbon collage on it:

We started with a blank wood frame, Therm O Web Zots™ in Medium, pieces of trim the width of the frame and an assortment of buttons.

I helped her cut the Sticky Lines down to the width of the frame with non stick scissors and then she started laying them down on the frame.

Once she had the frame covered with Sticky Lines, she removed the cover of the adhesive and started laying down ribbons.

After all the Sticky Lines were covered, it was time to fill in the gaps with buttons. She placed the buttons on Zots™…

and stuck them down on the frame.

When the frame was covered with buttons, she adhered the chipboard letter stickers.

Since the letter stickers were pretty old, she used some Small Therm O Web Zots™ to make sure they stayed put!

The nice thing about a project like this is that it doesnt require a lot of planning or design work to make it look cute. The randomness and sheer quantity of buttons makes this frame a fun addition to her room!